Bowen has grown and evolved for 19-plus years, passing many milestones and forging traditions along the way.

Bowen is one of the oldest private institution of higher education in Nigeria, established in 2001 by the Nigerian Baptist Convention (NBC). The major foundation of what has become Bowen University today was laid in 1854. That year, the family of the late Rev. Thomas Jefferson Bowen started a school in Ijaiye Orile in the present Oyo State of Nigeria. The School, comprising five stewards of the late Bowens, five other labourers, and a few others drawn to the fledgling school by sheer curiosity, has grown from this little beginning in 1854 into thousands of Baptist Primary and Secondary Schools scattered across the country. By 1960, there was a Baptist school almost everywhere there was found a Baptist congregation.

The idea of establishing a Baptist University in Nigeria was first conceived in 1938. This was borne out of the Baptist commitment to assist the people to develop their potentials to the fullest. The first bold step towards actualising this vision was not taken until 1956 when a proposal was presented to the meeting of the Baptist Mission held in Eku from 11th to 14th December, 1956. On 16th and 17th July, 1957, the joint meeting of the Executive Committees of the Baptist Mission of Nigeria and the Nigerian Baptist Convention endorsed the idea. Since then, the Nigerian Baptist Convention has worked tirelessly, committing time, material and human resources to actualising the vision. Today, all these efforts have crystallised into the establishment of Bowen University, a significant landmark in the academic heritage of the Nigerian Baptist Convention, making it the first Baptist University in Africa.

On 17th of July, 2001, the Federal Government of Nigeria approved the establishment of Bowen University and was subsequently licensed to operate by the National Universities Commission (NUC). 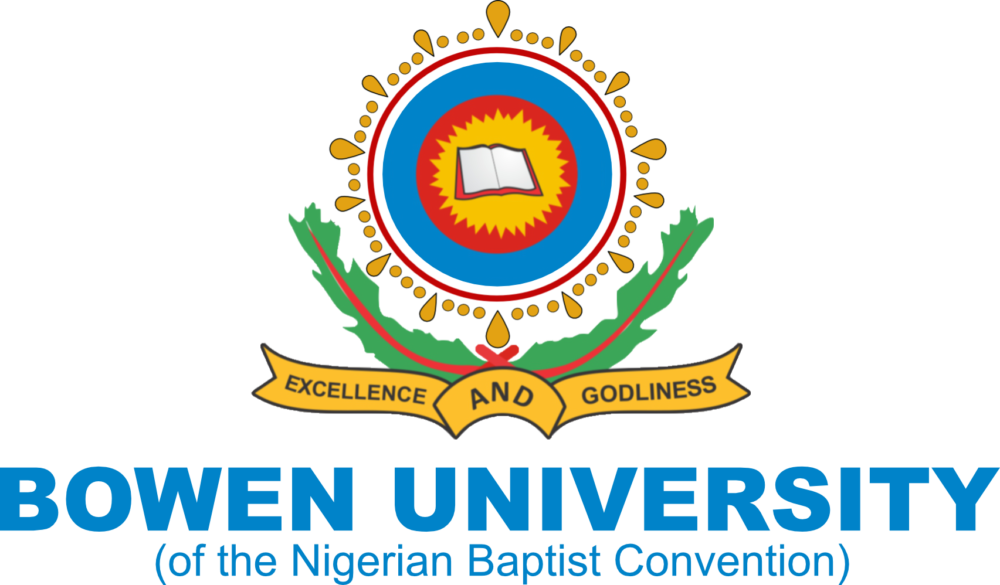 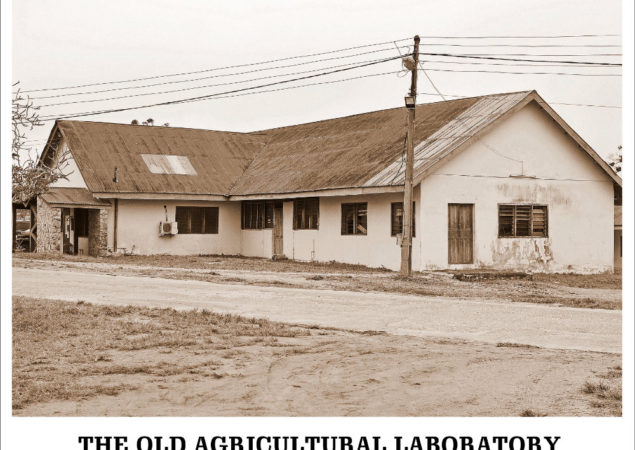 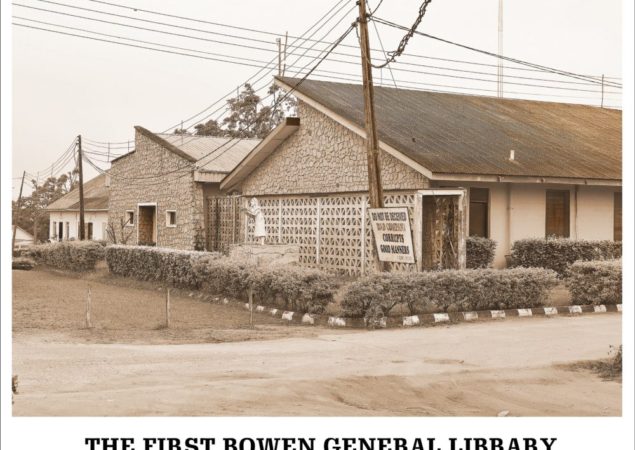 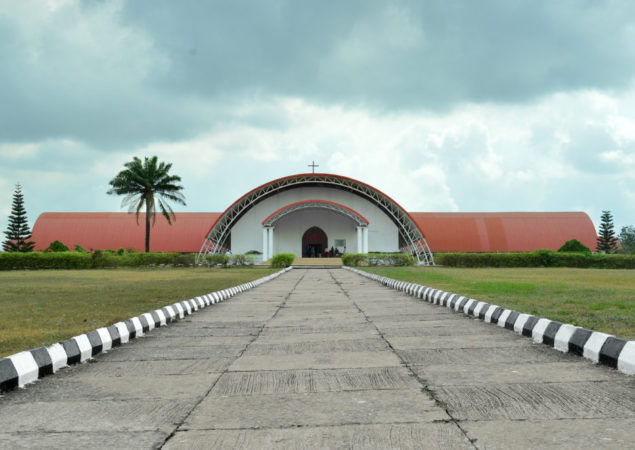 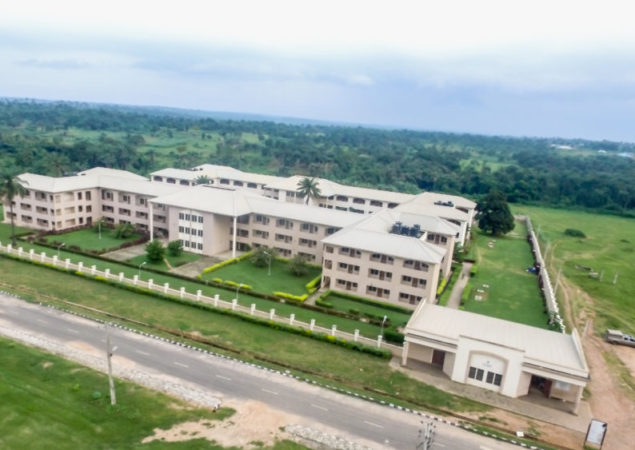 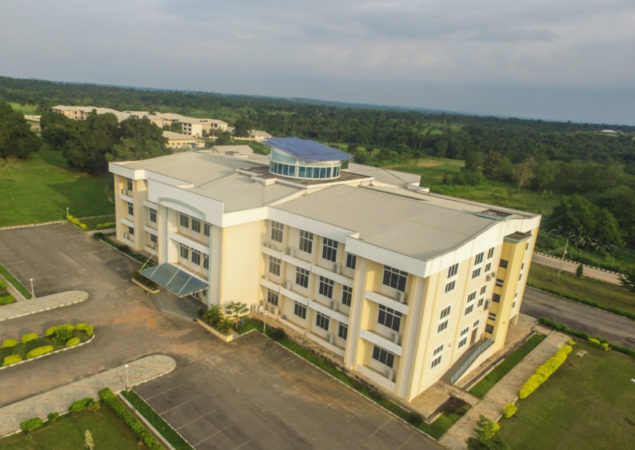 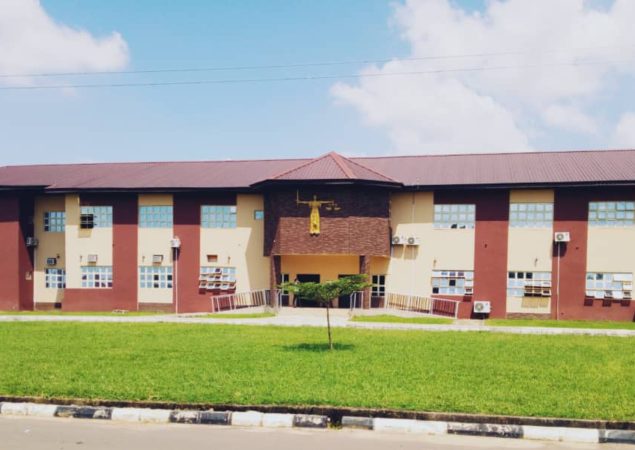 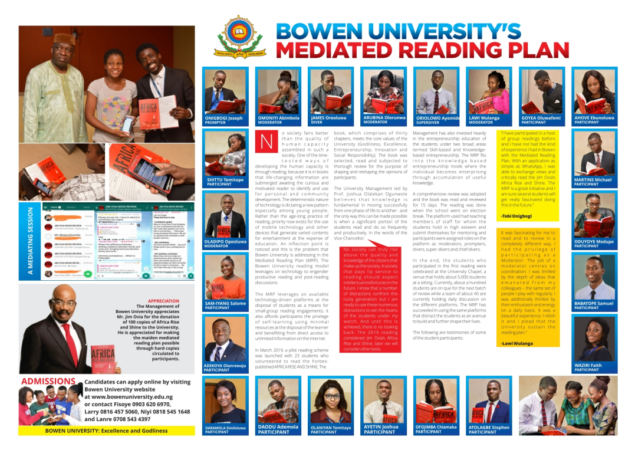