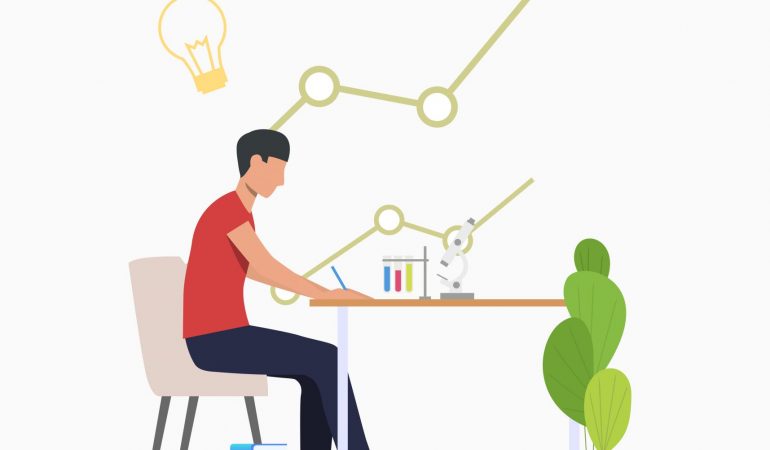 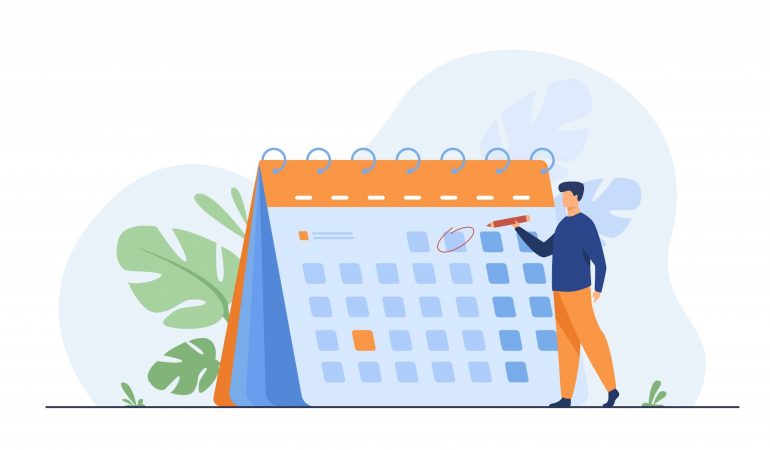 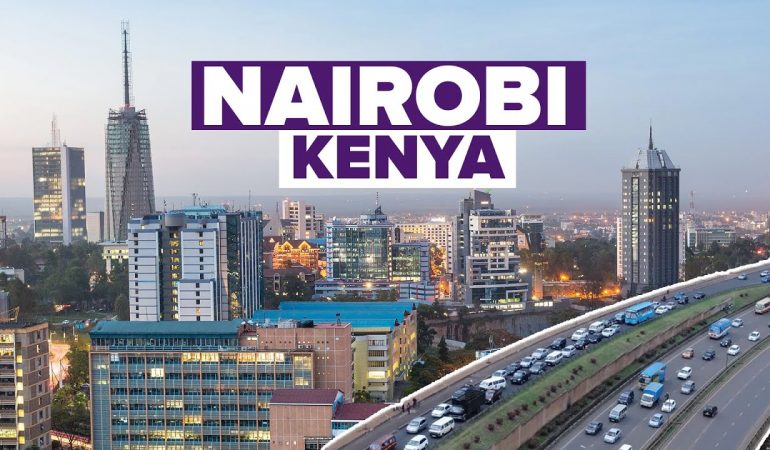 The Directorate of Students’ Support Services (DSSS) is pleased to inform students that indication of interest for the study trip to Nairobi Kenya begins 12noon on Saturday, 6th August, 2022. The study trip is one of the many forms of experiential learning enshrined by the University to broaden the horizon of students, while exposing them to diversities of culture, dynamics of social and political systems of other countries, in line with the heutagogy learning mode. Students are to take note of the following:

RESPONSIBILITY OF THE UNIVERSITY

The University will be responsible for the cost of Accommodation and intra-country transportation of all students.

RESPONSIBILITY OF THE PARENTS

The Parents shall bear the cost of return flight ticket to Kenya, VISA expenses at the point of entry and the cost of feeding.

Students are encouraged to go online, register and remind their parents to send required letter to express interest in the study trip. Deadline for the application is 12noon on Wednesday, 17th August, 2022. 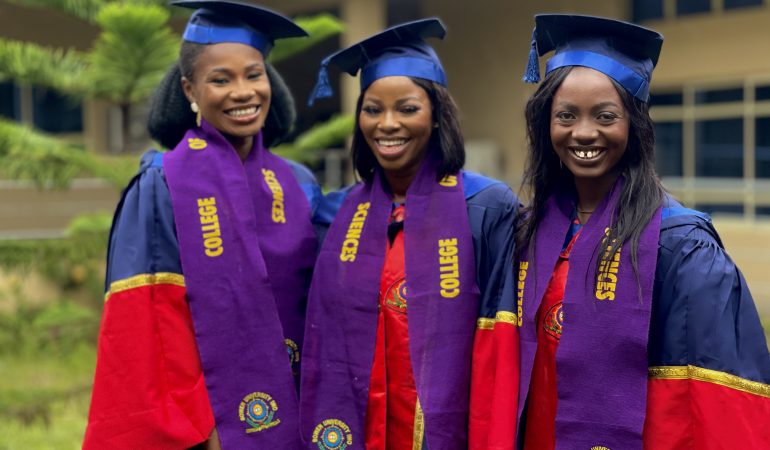 I’m from a Muslim family but coming into Bowen University, I got to experience God in different ways and that helped me in my journey of 7 years and 9 months.

I also got the gift of friendships, mentorship and good relationships, the gift of people basically.

I just want someone out there to know that whatever you put your mind to, you can accomplish once you work hard, have positive affirmations and trust God. 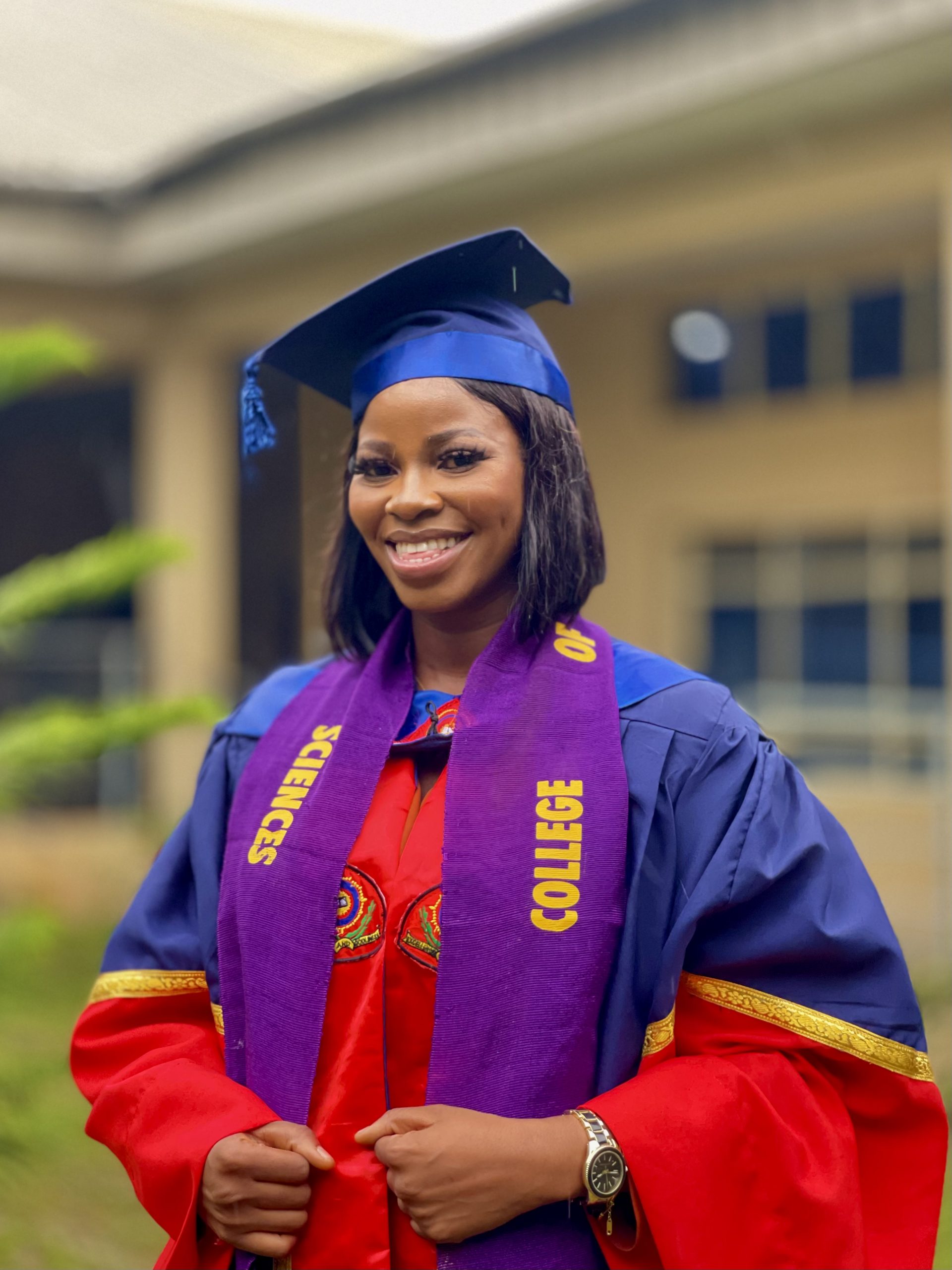 Revised Second Semester Examination Timetable due to the Public Holiday 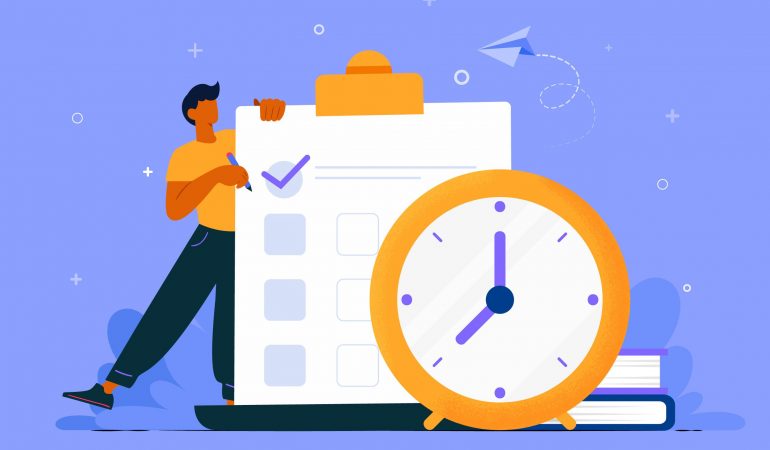 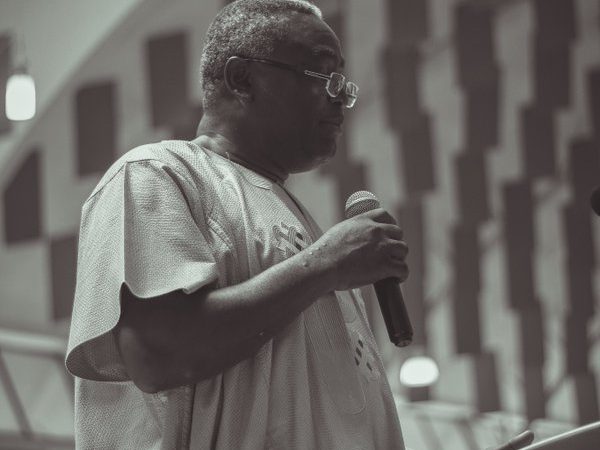 Bowen University appreciates Dn. Wole Abegunde, the outgoing Pro Chancellor who served for the past 6 years. He is the Group Managing Director of Meristem Securities Limited. He also sits on the Boards of Berger Paints Plc and e-Tranzact Nigeria. 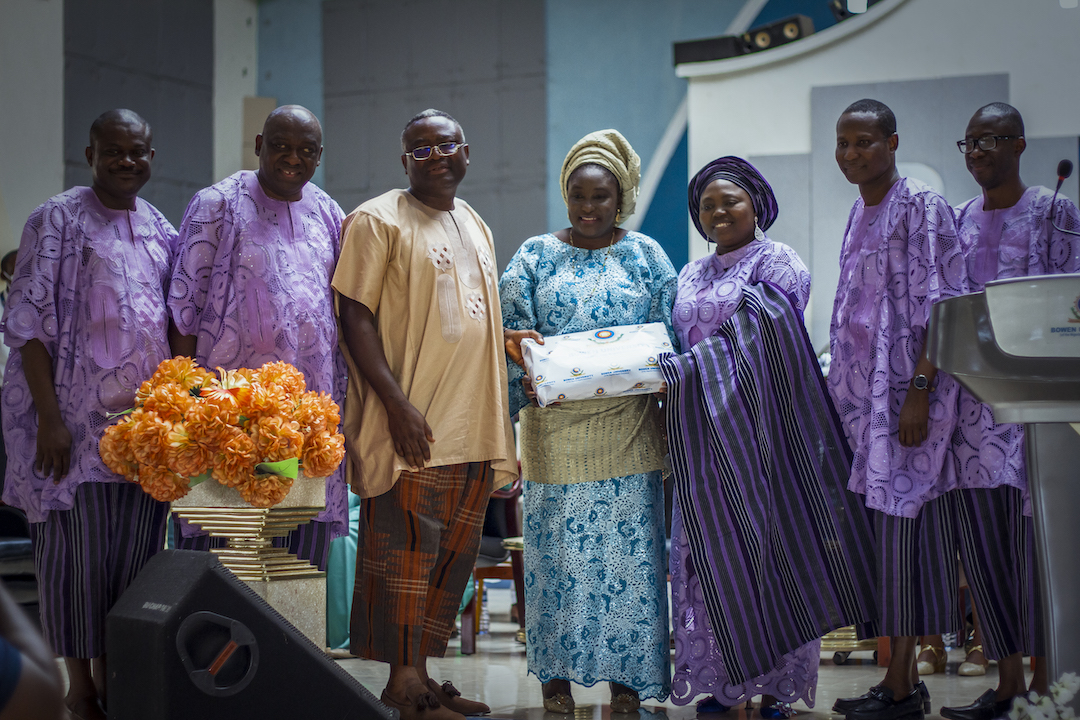 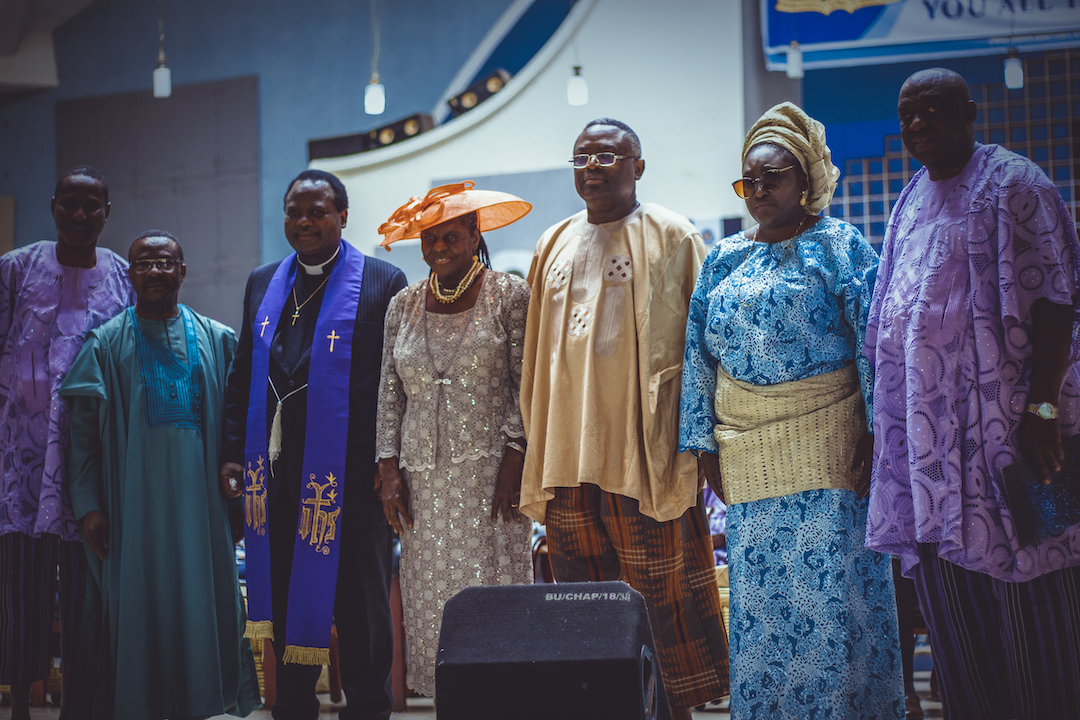 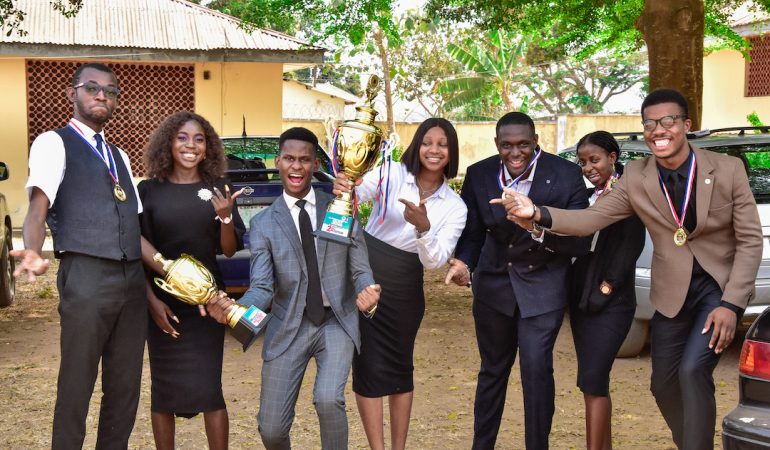 The 9th All Nigeria Universities Debate and Quiz Championship was hosted by University of Ilorin from February 13 to 19, 2022.

A total of 25 universities took part in the tournament.
Bowen University had only four days to prepare for the championship with all of them being novice to the tournament. Bowen University entered for Debate which takes the British Parliamentary (BP) format, public speaking and quiz.
17 Universities took part in the quiz session with Bowen beating University of Ilorin, University of Lagos to face Lautech in the finals. The final was intense with Bowen losing out 250 to 270 points to Lautech. Bowen University was represented in this competition by chukwuemeka Emeruwa, a 500 level law student and David Yomi-oshatimi, a 400 level law student. In the last round Bowen answered only one question while Lautech answered two. That put the final score at 270 for Lautech and 250 for Bowen. 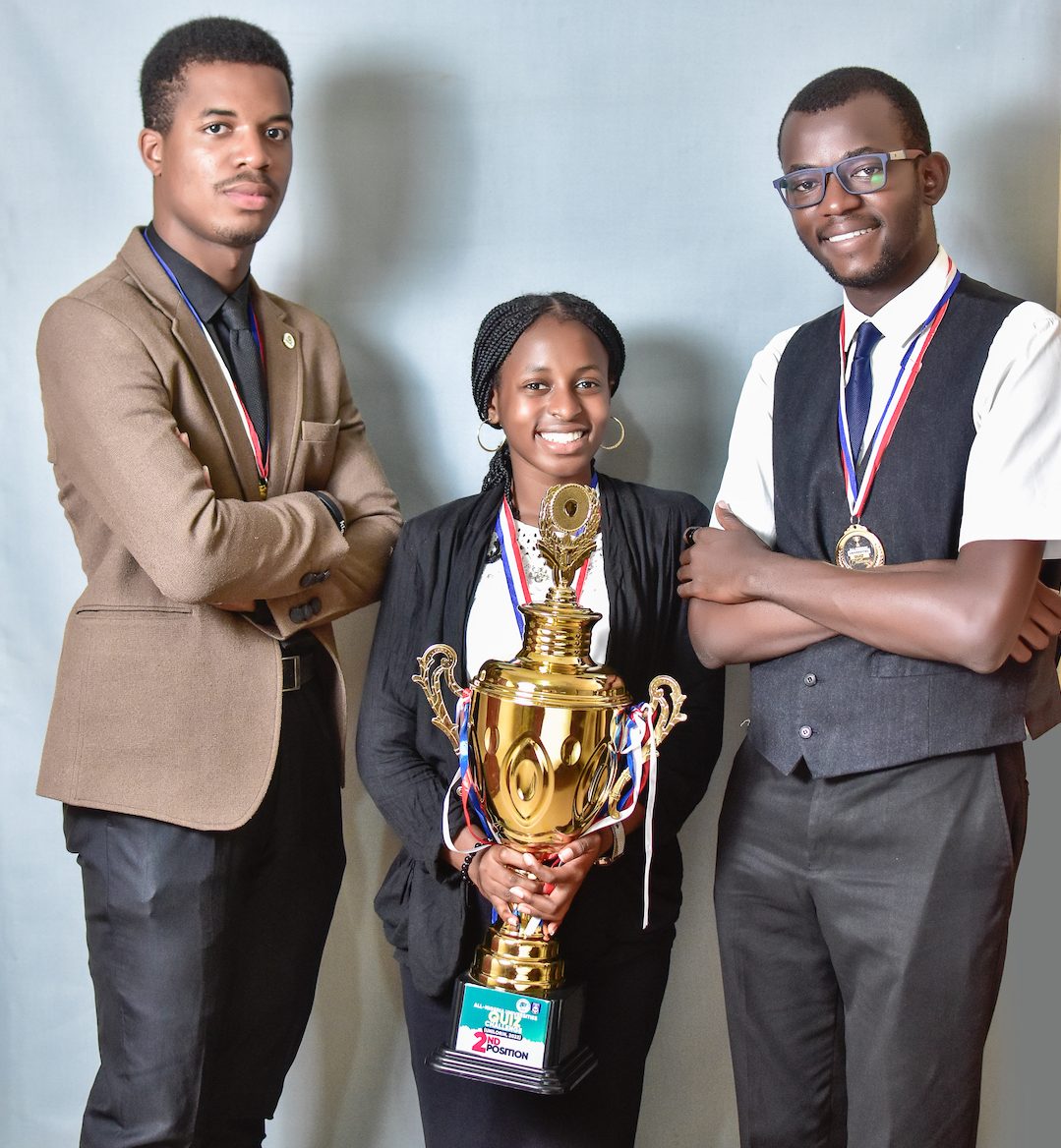 So Lautech came first, Bowen came second, university of Lagos came third and the defending champion university of ilorin came a distant 4th.
The preliminary rounds of the public speaking contest started with over 90 participants. Bowen was represented by Olalekan Adeyemo (500 law student) and Oreoluwa Odutoye, (a 400 level Medical student). Odutoye lost out at the semi finals, finishing the race as the 7th best national public speaker out of 90. Adeyemo went ahead to win the contest beating all other contestants to the best public speaker in All Nigeria Universities debate and quiz championship.
Zara Okadigbo went ahead to qualify as an adjudicator in the finals of the debate contest. 42 adjudicator started the race and only 5 made it to the finals.

Other members of the team include Opeyemi Oyelakin (300 level economics student) and Oghene Ene-Edah (100 level law student ). The team was led by Austin Andem and Miss Jesutomi Orija both of the English programme.